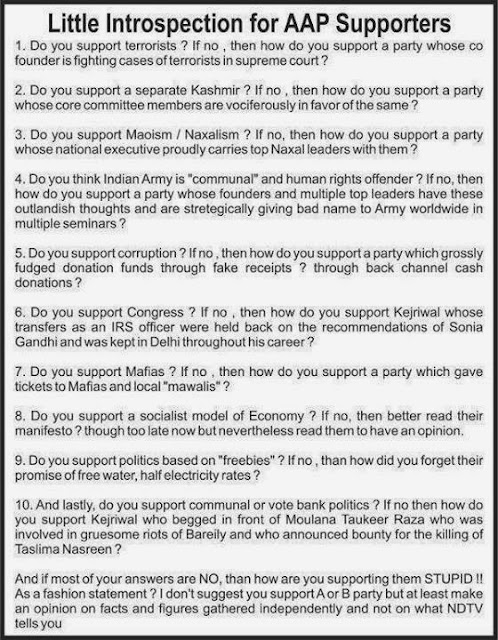 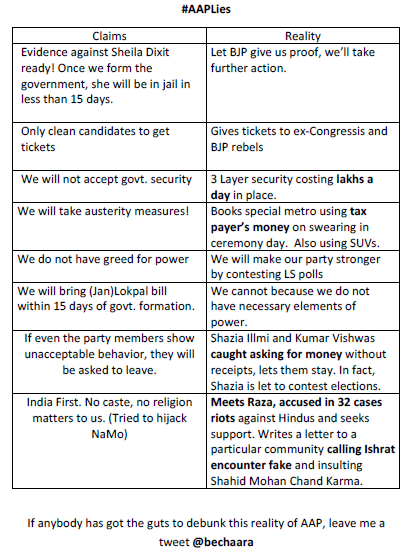 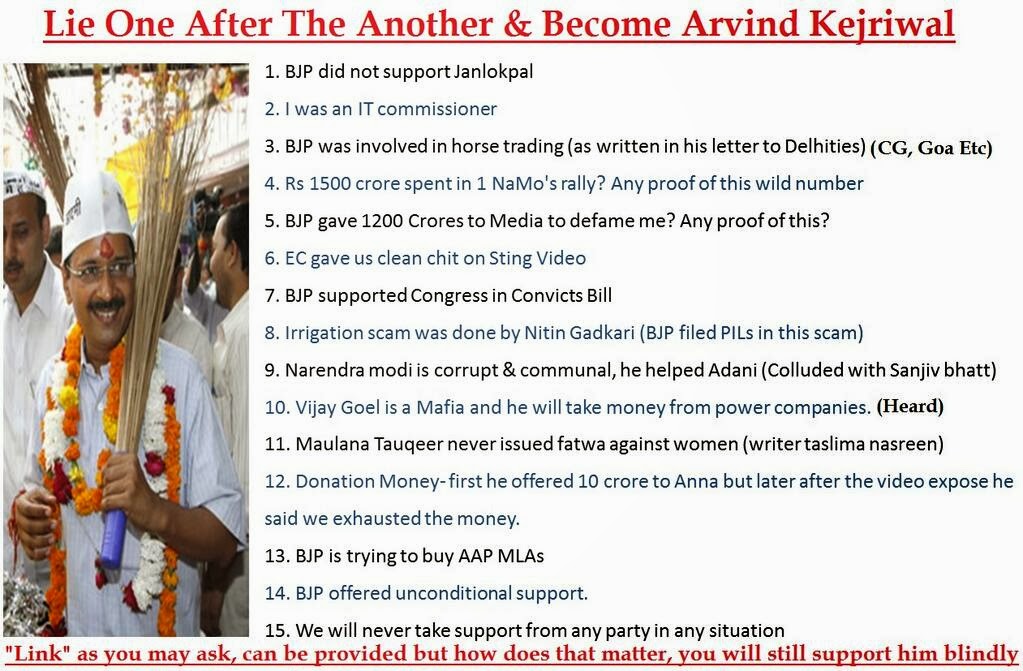 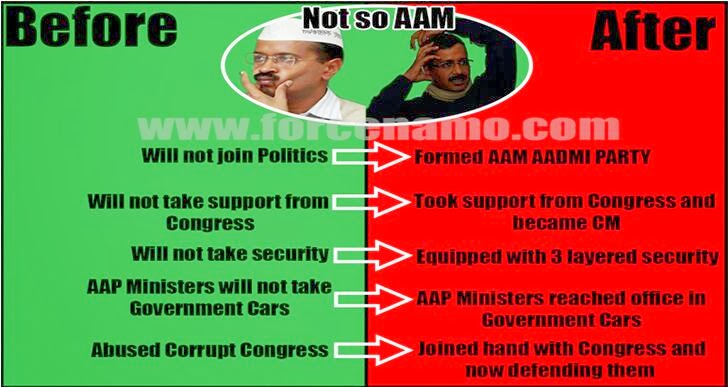 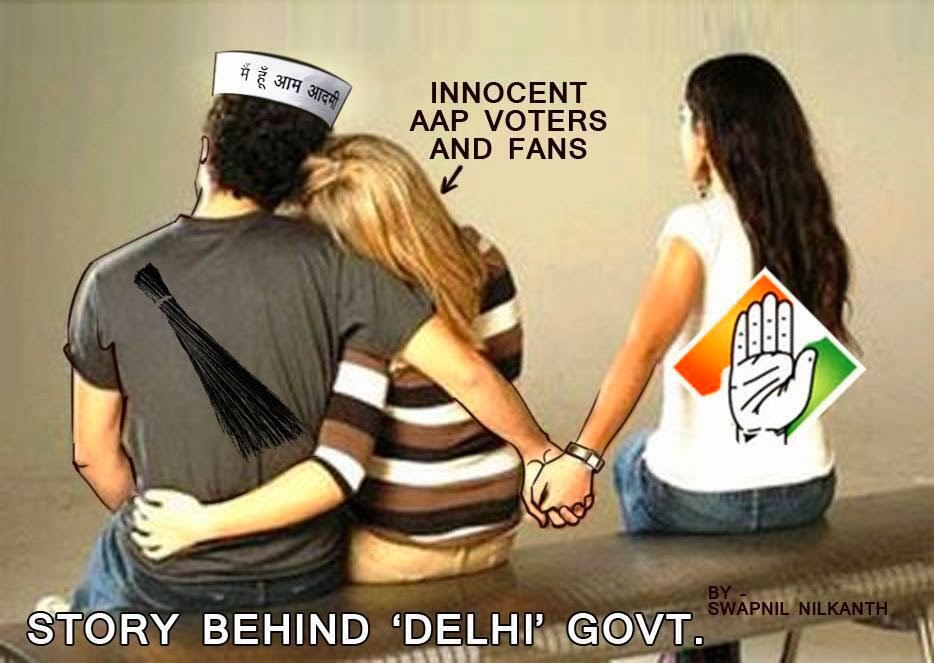 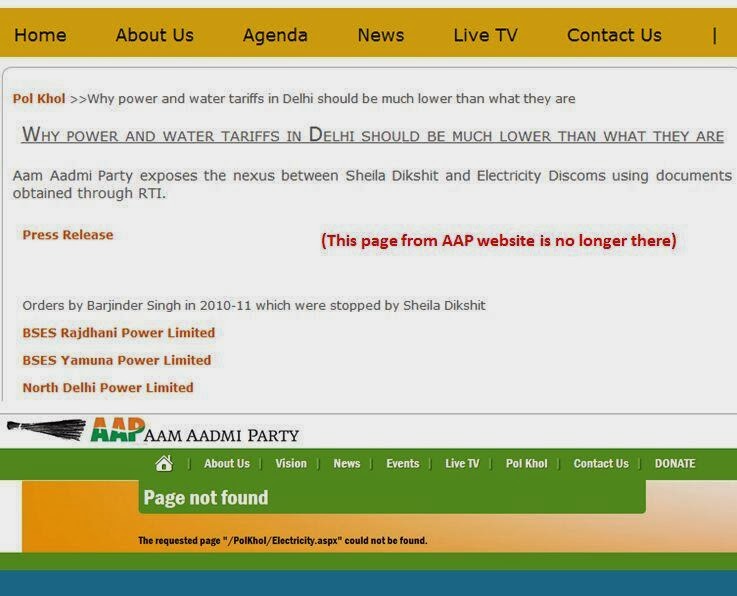 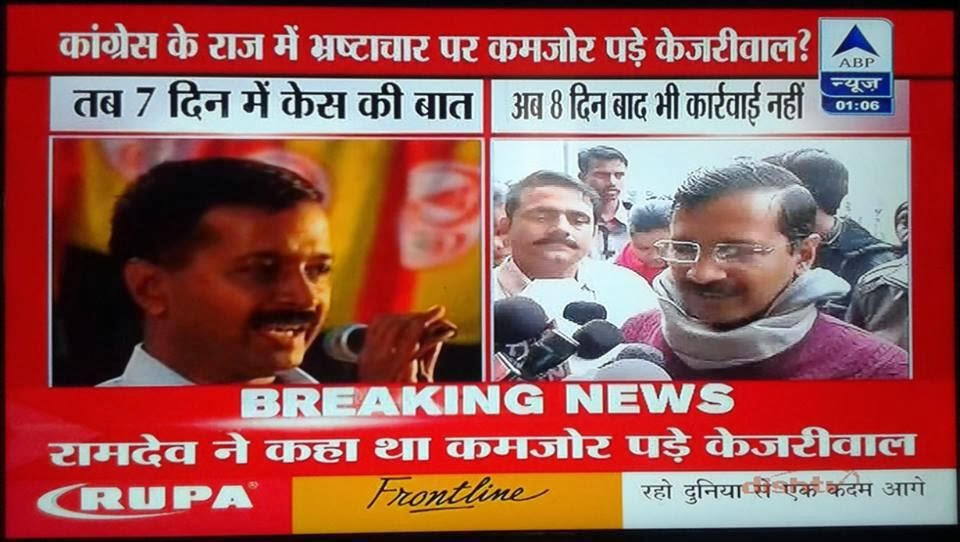 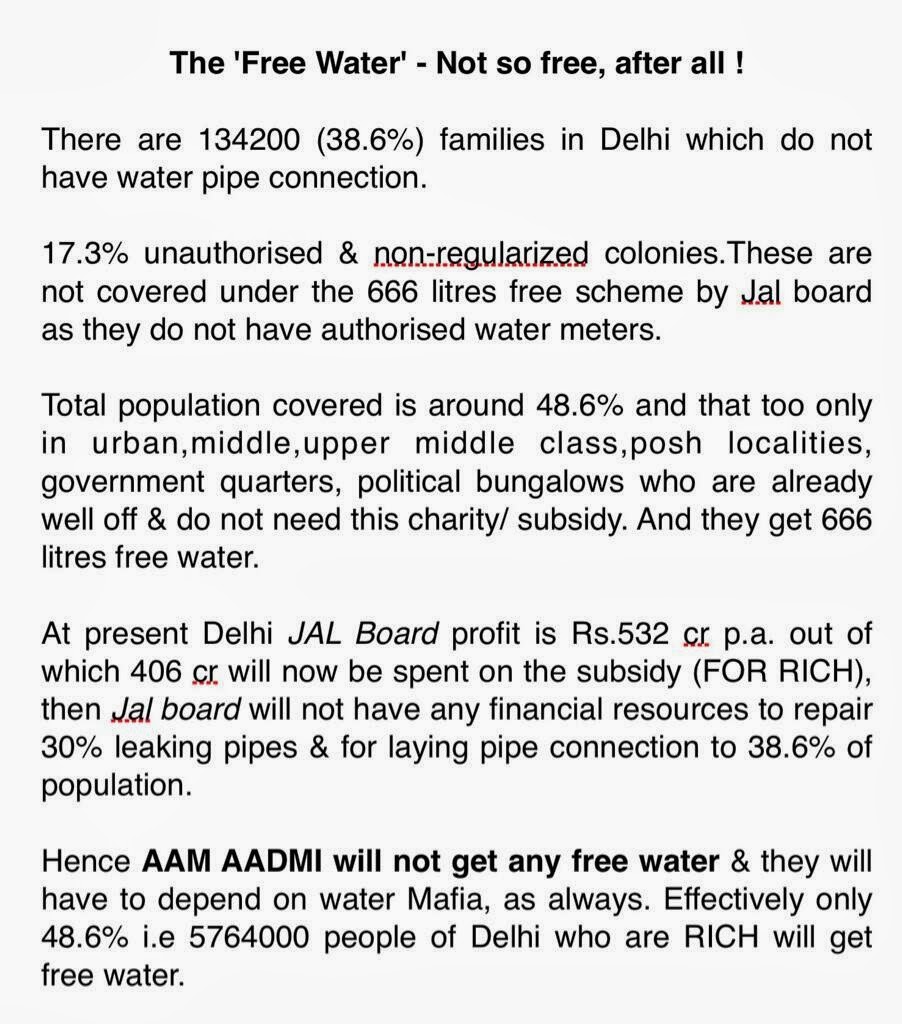 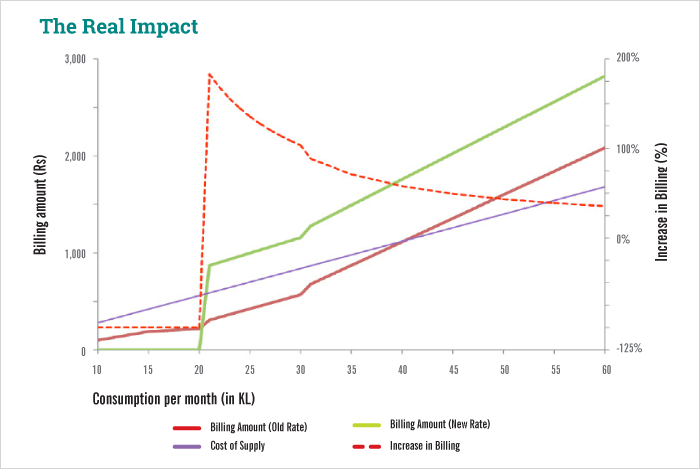 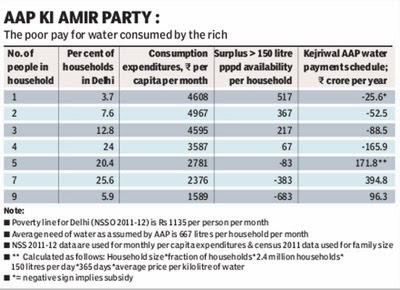 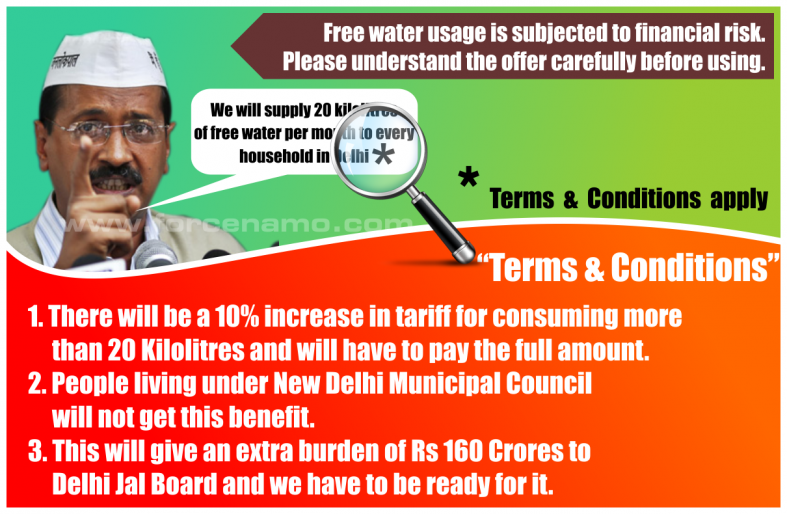 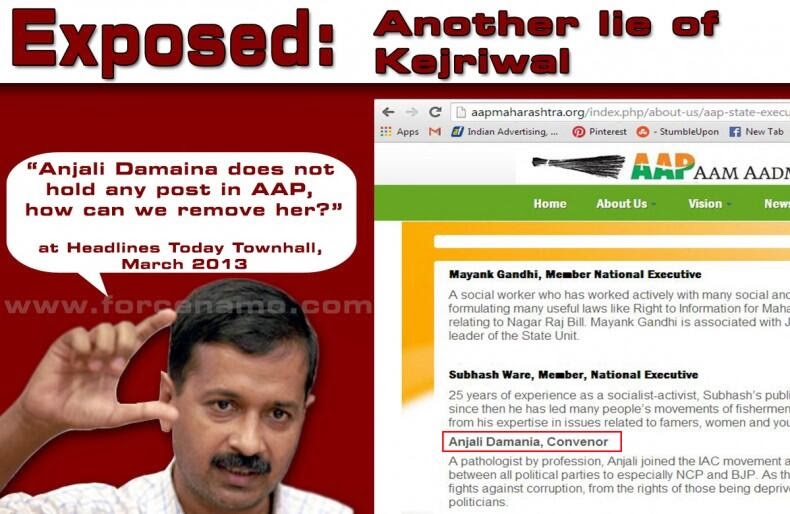 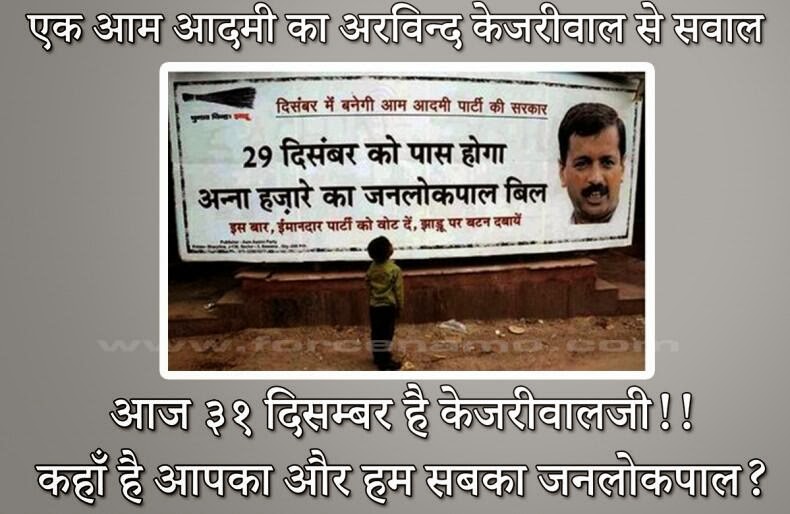 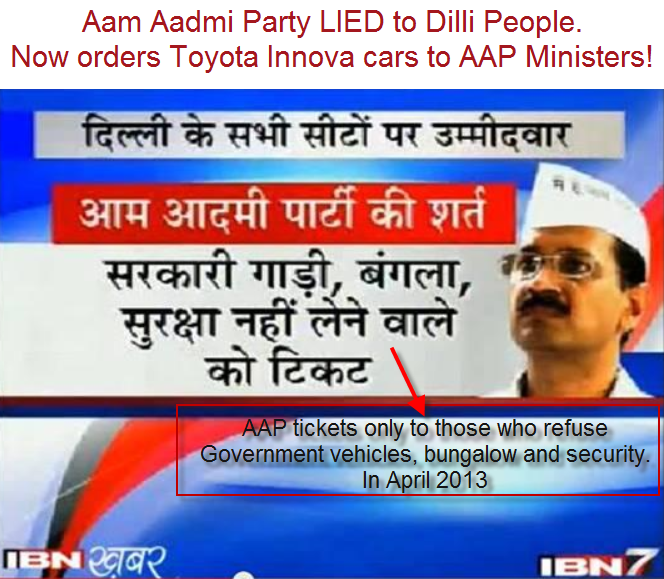 Can we really trust such political chameleons?
Posted by Kiran KS at 6:20 AM 34 comments